AJDS Statement on the Coalition, BDS and Academic Freedom 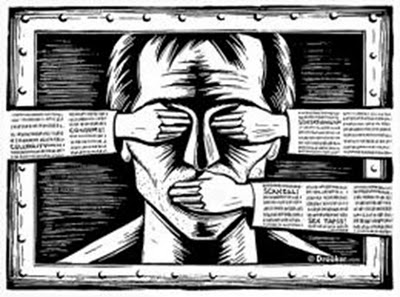 By AJDS Executive
The proposal by the Coalition as reported in the media to block funding to individual academics and institutions who support or propose Boycott Divestment or Sanctions (BDS) is a draconian attack on academic freedom and independence.
Debates within the Palestinian, Jewish,  and general communities in Australia, in other countries, and Israel/Palestine itself demonstrate that there is no unanimous view about what  BDS  actually constitutes. Locally politicized accusations or claims of antisemitism can be abused to stifle legitimate research, teaching, publication, or commentary on the Israeli-Palestine conflict.
Furthermore, the threat of holding back funding because of a person’s support for BDS as defined by politicians could in the future be extended to restrict other forms of engagement by universities on issues of public interest. It is only through rigorous peer review and the relative independence of the Australian Research Council that funding decisions should be made.
Politicians should not have a right to a crude and populist veto.
Such moves have to be opposed.