Statement about One Nation coming to Caulfield 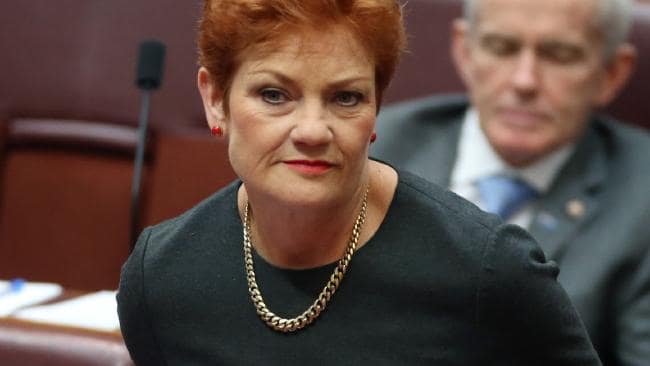 As many would be aware, One Nation senators Pauline Hanson and Malcolm Roberts will be coming to Caulfield to spruik their divisive and racist politics to the Jewish community. Along with many others in the Jewish community, AJDS stands firmly opposed to the ideas which they put forward, standing instead for principles and practices of inclusion, diversity, and real, substantial multiculturalism.
When they hold their meeting at a gym on December 4th, AJDS will stand together with many others out the front, making clear that we oppose the hatred and fear which One Nation – like other white supremacist groups internationally – foster in our society. We look forward to taking this opportunity to stand alongside many others in order to celebrate the community which we want to build: one which makes no space for racist thought or speech, but which recognises that racist and anti-immigrant statements have a lot of purchase throughout the country. This is historically true and remains true today. It is only through collective action – through fostering and celebrating movements for justice and peace – that a non-racist future can be produced.
Come join us, as we stand united with fellow Jews, Muslims, Aboriginal people, women, queers, and others, to loudly proclaim that racism, fear, and hate are not welcome in our community.

This statement was issued 25/11/16.
You can follow updates about the demonstration against One Nation here.