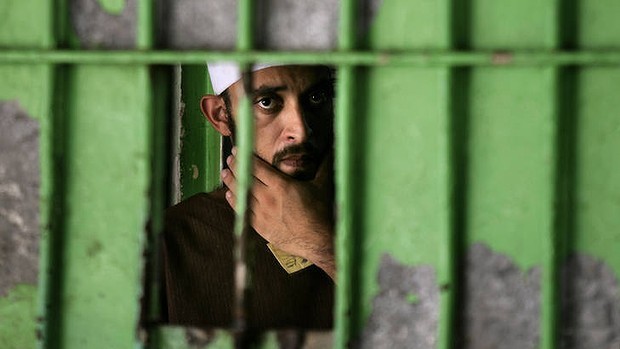 People in in AJDS are accused of being a soft touch when it comes to human rights violations by the Palestinian Authority or Hamas. Well, this is not true.   This Human Rights Watch report makes the problems with Hamas crystal clear.
“Based on interviews with former detainees, lawyers, human rights groups, and reviews of case files and court judgments the report documents how Hamas security services in Gaza routinely conduct arrests without presenting warrants, refuse to promptly inform families of detainees’ whereabouts, deny detainees access to a lawyer and torture detainees in custody…Given credible evidence of widespread and gross violations of due process as well as systematic ill-treatment and torture, Hamas should take meaningful steps to reform its justice system to strengthen the rule of law and protect the rights of detainees. Hamas should immediately declare a moratorium on executions in death penalty cases. In light of numerous cases of detention where family members and lawyers are not notified of or able to promptly determine which security forces have custody, Hamas should ensure that detentions are carried out only by security forces legally authorized to do so. It should halt the prosecution and trial of civilians by the military judiciary. (The Palestinian Authority significantly reduced such military arrests and trials of civilians in the West Bank in 2011.)Hamas should explicitly guarantee that all detainees have the right to contact their families and a lawyer immediately upon arrest and that their families and lawyers can visit them in a timely manner. It should ensure all detainees are brought promptly before an independent judge after being detained”
“Human Rights Watch impartially documents abuses by governing authorities in Gaza,Israel and the West Bank. This report does not attempt to compare abuses by Hamas with abuses by the Palestinian Authority security forces in the West Bank, where Human Rights Watch has also documented arbitrary arrest, torture and impunity. As part of a potential reconciliation agreement, the Palestinian authorities in Gaza and West Bank should both then sure that victims of torture and other cruel, inhuman and degrading treatment or punishment are compensated appropriately and that members of security forces responsible for torture are brought to justice.
Report