“As pro- and anti-Trump movements jockey to realize their agendas, the question of Jews and whiteness illustrates the high stakes—and dangers—of racialized politics. Over time, Jews have become more integrated into American society—a process scholars sometimes refer to as “becoming white.” It wasn’t the skin color of Ashkenazi Jews of European descent that changed, though; it was their status.” 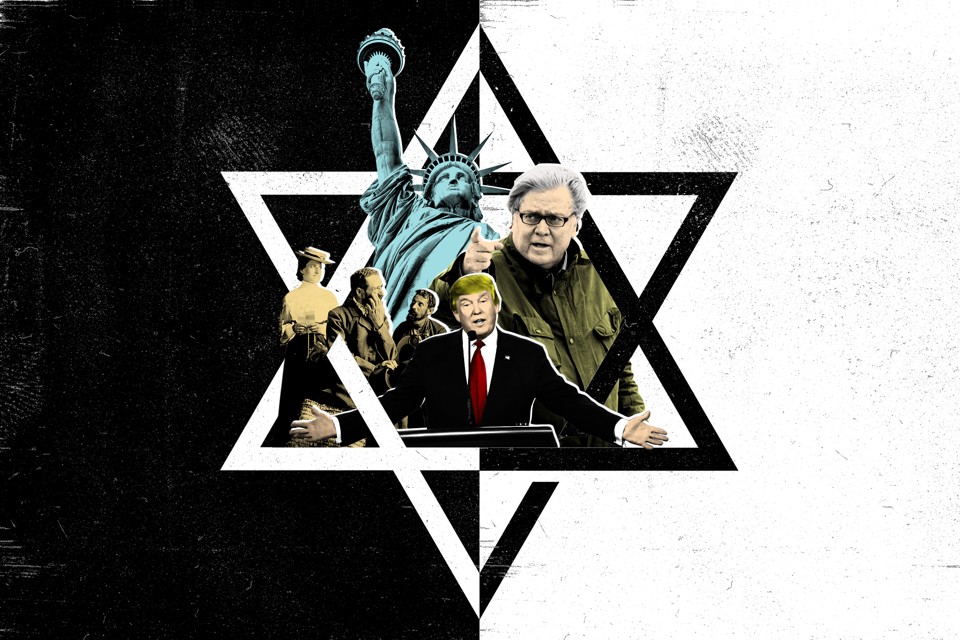 “No matter how much prestige Jews may amass, their status is always ambiguous. “White” is not a skin color, but a category marking power. American Jews do have power, but they are also often viewed with suspicion; and having power is no assurance of protection. A majority of religiously motivated hate-crime offenses are committed against Jews.”

“’White’ is a kind of cultural construct—a way of thinking of yourself, and a way that other people think about you,” said Goldstein. “Whiteness itself is a very fluid and contested category.” Race is not just a matter of skin pigmentation or ethnic background. It is determined by both individuals and their observers, and the boundaries of who’s in or out of one group or another change constantly.”

These excerpts were reproduced with the author’s permission.