Defamatory and anti-Israel? 157 minutes of discussion: make up your own mind 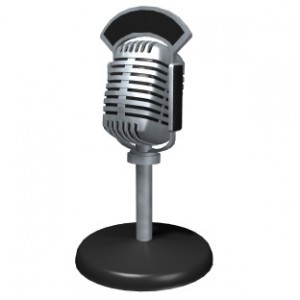 AJDS hosted a public forum at which Micha Kurz and Sahar Vardi spoke.  At times, the discussion was vigorous, but generally polite. A  number of difficult questions were put to them by members of the audience.
This week has seen a number of strong attacks on Breaking the Silence of which Micha was a cofounder.  This is in part because The Age and Sydney Morning Herald ran reports about their work. The media spin has confused the purpose of the visit–to talk about community development and human rights action in Jerusalem, with the allegedly perfidious, defamatory and subversive work of Breaking the Silence, to which BtS responded. In addition, young people involved in Habonim, a labor Zionist organisation, were also warned off from attending a meeting with young people in no uncertain terms, with these words “In my mind what they are doing is no better, and probably a lot more destructive than the mindless hatred that organisations like the Socialist Alternative create towards Israel and Jews.”  The local leader of Habonim has fallen for right-wing propaganda, and not been able to distinguish between grass roots activists (and to use a word I shy away from, patriots)  who don’t pretend to have all the big answers, and leftist ideologues, who make out they do.
Make up your own minds in these audio clips. They are far from defamatory or subversive.  There are 3, unedited (excuse the bumps of the mike). Some of the debate shows the deep concern that exists in people’s minds about the current state of affairs and in my opinion, their falling back on failed nostrums that worked in the past, but no longer work now.
Either play directly or  click right link and save.  If you pass them on, please acknowledge their source.
Clip 1
Clip 2
Clip 3