Breaking the Silence replies to the ECAJ's fabrications 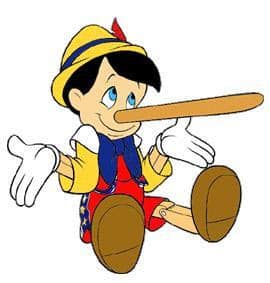 The ‘official lobby’ in Australia is firing away at articles critical of the behaviour of Israeli soldiers based on the work of Breaking the Silence  in the Fairfax press.
Interalia, Danny Lamm, Chair of the Executive Council of Australian Jewry,  said “How sad it is that once-great broadsheets like the Sydney Morning Herald and The Age have been reduced to featuring crude propaganda on their front page.”   Sadly, we all know the effect of constantly telling porkies about what reporters say. It seems believable.
Other big tums, including Michael Danby and Colin Rubenstein have also  come out all guns firing in their attack on Fairfax.
But the soldiers involved with Breaking the Silence  have actually responded, saying, “Now we veterans wonder how someone who purports to be a supporter of Israel can make such insidious allegations against us, questioning our loyalty and integrity. How can someone who is supposed to have our backs then attack us from behind? From where, we ask, does Dr Lamm draw the chutzpah to sling mud at us, soldiers who were lying in the mud to protect the country in whose name he swears from afar? We wonder what motivates a Diaspora Jew pretending to love Israel to discredit us, veterans who continue to risk our lives in its defense and give our time and energy to fortify its moral stature.”
Whatever one thinks about Zionist patriotism, it is clear that we have a case of armchair cowboys criticizing real soldiers.
Larry Stillman