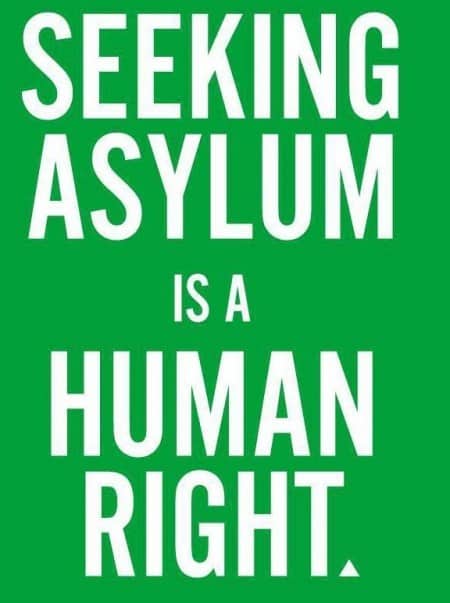 The Australian Jewish Democratic Society (AJDS) is strongly opposed to the Australian Government’s recent decision to send all asylum seekers who arrive in Australia by boat to Papua New Guinea. Australia has an obligation – both by law and morality – to help those who come to this country in need. By sending asylum seekers away we are breaching our responsibilities to the rest of the world, and particularly to those who need help the most.
This decision ignores the role that Australia plays in creating conditions around the world that are unsafe for people – ‘push factors’ that force people to seek asylum – as well as the dangerous effects that building larger detention centres in Papua New Guinea will have on local communities there. It makes arbitrary distinctions between how people come to this country to seek asylum, and in doing so creates and reinforces the paranoia and fear of the worst, most racist, elements of Australian society.
We look forward to the day when the lives of people in need are no longer treated as political footballs, and Australia’s immigration policies are based on care and directed at protecting and helping people who come to us seeking asylum.
Please join Jews for Refugees in a protest action on Saturday July 27. Meeting outside RMIT on Swanston Street (cnr Latrobe) at 12.50pm. Event details here.