Who is a Liberal Zionist? 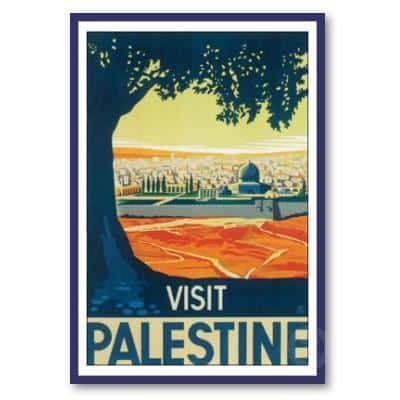 “The real dispute is not between the one-staters and the two-staters, but between those who hold that the collective right of a settler people to self-determination trumps the human and civil rights of the indigenous natives, and those who do not. According to the former, the only hope for Palestinian self-determination is to accept Israel’s generous offer of a “state”, and to rely for its security on strangers (s.v. the Geneva Initiative’s multi-national force) and the kindness of the Israelis who have treated them, to put it mildly, rather shabbily over the last 65 years.”
Jerry Haber’s (also known as the Magnes Zionist) piece in the Daily Beast  is another corrective to simplistic binary approaches to the Israel/Palestine conflict taken on the left and the right.   On one hand, it challenges so-called liberal Zionists who want their cake and to eat it without doing anything real to support Palestinians.  On the other hand it also takes on , supporters of Palestine who reject that there are also very progressive  Zionists who take human rights very seriously. They they can actually be partners for conflict resolution in partnership with Palestinians.   This article is well worth considering, even though you may not agree with his take on the BDS movement’ s attitudes towards Israel.