The "Non Observer State" of Palestine. An opinion. 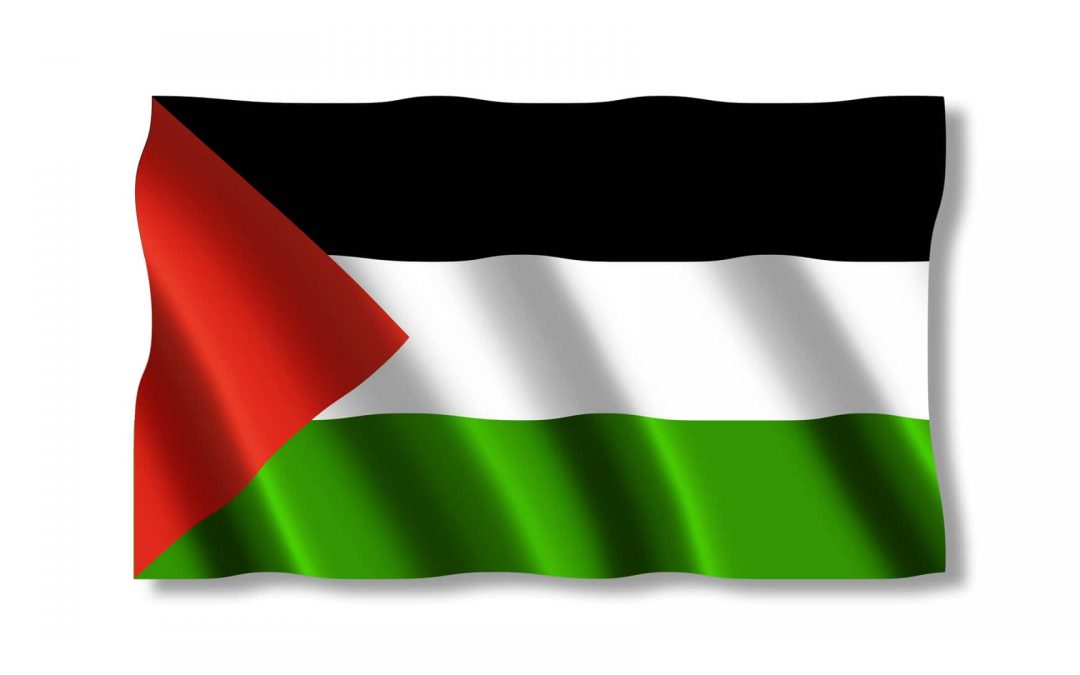 Larry Stillman
Harold Zwier
While the Australian government abstained from voting for the proposed UN General Assembly resolution on the recognition of the “non-member observer state” of Palestine, the Australian government, which already accepts the right of the Palestinian people to self-determination,should vote in favour of recognition of the state in the future.
Anyone with an interest in the region will be aware of the difficulty that both Israelis and Palestinians face in confronting and dealing with the issues of, territory, Israeli settlements and Palestinian refugees. The necessary compromises will inevitably be painful and for many, seem like a betrayal of long-held aspirations. The task of the Israeli government and future Palestinian government, together with the international community, must be to guide both countries towards a resolution they can both live with.
Putting aside the propaganda rhetoric that permeates this debate, Israel and the Palestinians formally recognised each other when the Oslo Accords were signed in 1993. But 19 years of on-again, off-again negotiations since then have all ended in failure. The recent flare up of violence between Israel and Gaza in which Israel exploited Hamas’ short fuse, divisions between the two main Palestinian factions, Israel’s continuing settlement expansion in the West Bank and the legitimization of extremism are all factors working against finding a resolution to the conflict.
The current political dynamic has not favoured a resumption of negotiations.  However, the UN vote is a clear statement by  the international community that Palestinians deserve a state of their own, that they are a  people with rights,  and Israel must come to terms with this reality.   However, such recognition also comes with  expectations for Palestinians. It is a significant move towards dealing with the Palestinian refugee issue within the boundaries of previous UN resolutions, and rather than solely through the  principle of an inalienable “right of return”,   much as that is a cherished belief. Formal recognition of Palestine will cause fury in Israel, but is also likely to renew debate  about the brutalising effect of the 45 years of occupation, the resulting damage to Israel’s own democratic processes, and the sustainability of the settlement project.