Shulamit Aloni: "Like The Germans We Don't Want To Know" 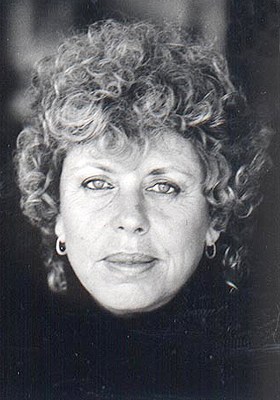