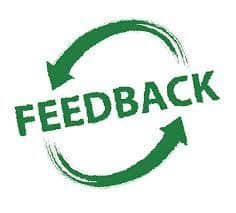 Mr Magid’s ill-considered remarks have engendered a very strong reaction.  Not only has the middle of the road/conservative Galusaustralis recorded a number of critical comments, but in the 130 or so signatures to the Open Letter received so far, some very strong, at times moving comments have been made for him to consider.  Please sign if you haven’t and and share around.  A full list of signatories and comments will be posted in the next couple of days   (comments have been made accepting information will be made public).