My Jewish father found sanctuary in that town 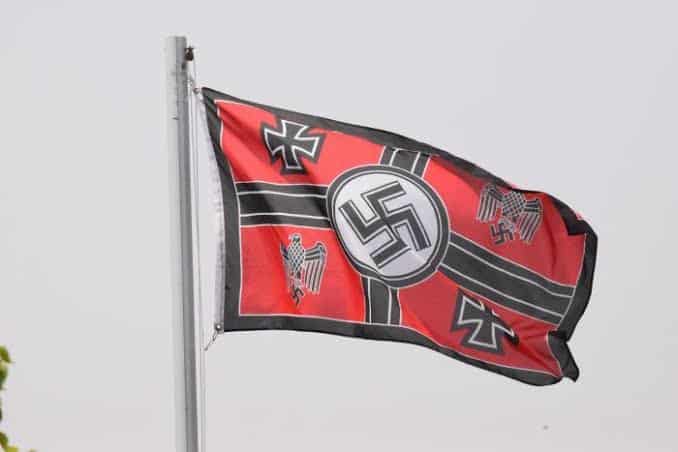 It was with a heavy heart that I read the article in Tuesday’s Age about a couple in the Mallee town of Beulah flying a swastika flag over their recently purchased home. One of the home owners is reported to have defended her right to fly the flag because of her German heritage.

My parents lived in Beulah from 1939 to 1942, and my father, Martin Margulius, was the local doctor serving the residents of Beulah and other towns and farms in the region. He, too, was of German heritage. Unfortunately for him he was of German Jewish descent and like his brother before him escaped Nazi Germany and eventually made his way to Australia in 1939. His parents, grandparents and most of our family who remained in Germany were murdered in the Holocaust. It is sadly ironic that the Nazi flag was flying over the town in which our father finally found sanctuary and a home after fleeing the Nazis.

To see a Nazi flag flying in the town my father loved and served has caused me immense pain and anguish. This is not the welcoming Beulah that my parents lived in and spoke about so warmly as I was growing up.