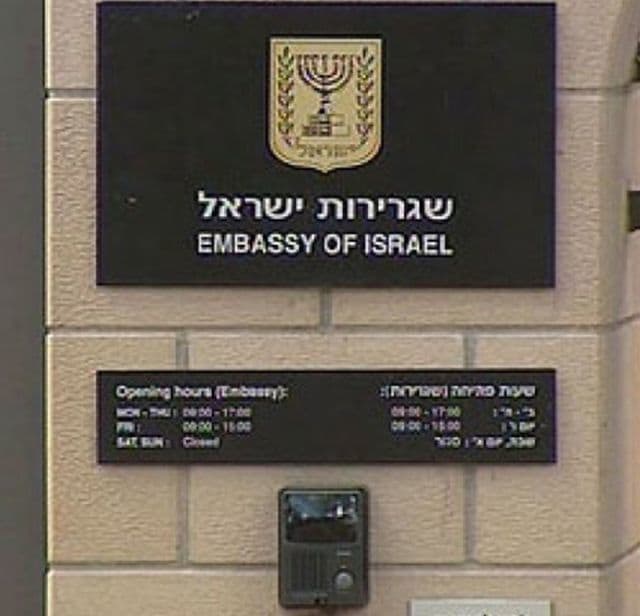 The AJDS has sent this letter to Senator Carr (attached)

The Hon. Senator Bob Carr
Foreign Minister
PO Box 6100
Senate
Parliament House
Canberra, ACT  2600
5th December 2012
Dear Senator Carr,
Our organisation supports the compromise decision of the Australian government to abstain on the recent UN General Assembly vote to upgrade the Palestinian status to a non-member observer state.
We also strongly support your decision for DFAT to call in the Israeli ambassador over Israel’s subsequent announcement authorising the construction of 3,000 new settler homes in the West Bank and development of an area of land known as E1, between Jerusalem and the West Bank.
Although the headlines in the recent edition of the Australian Jewish News, “You’ve Let Us Down” – in reference to the abstention by Australia at the UN – reflects the views of some in our community, it is by no means a universal view. We know this because articles we wrote which were published in both the Age newspaper and the Australian Jewish News in August 2011, arguing in favour of the recognition of Palestine, received support within our community.
In August of this year we visited Canberra and met with several Labor members including Maria Vamvakinou, Laurie Ferguson, John Murphy, Kate Lundy, Claire Moore, and Andrew Leigh. We put to them that there is another constituency in the Jewish community, supportive of Israel, who believe that it is time for Australia to speak plainly to Israel about the urgent need to resume negotiations towards a two state solution to the conflict. Steps such as settlement expansion, and indeed rocket fire from Gaza, work against a resolution.
By way of reference, our organisation is an affiliate of the Jewish Community Council of Victoria.
Harold Zwier & Larry Stillman
For the AJDS executive
Note:  For a previous letter to Carr, see https://www.ajds.org.au/489/.