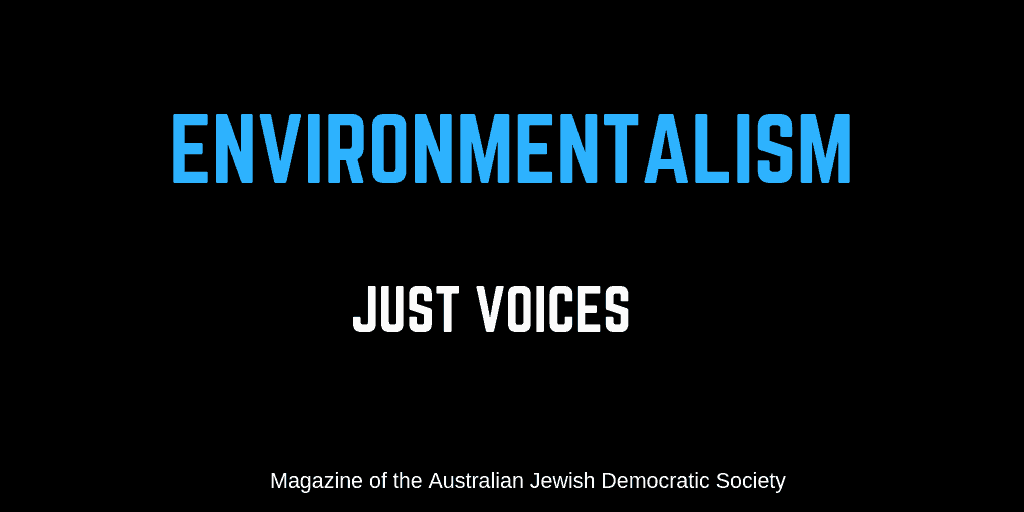 Environmental movements and indigenous sovereignty movements often intersect in their agendas and activities.  However, what seems like a natural ally ship based on preservation and conversation of the environment has mounted a history of tension between these two movements.  For example, the language and concept of wilderness, held dear to much of the environment movement, evokes notions of wild untouched and uninhabited land.  Not only does this replicate the doctrine of terra nullius and erase thousands of years of Aboriginal history living on this land, but wilderness and environmental protection laws continue to limit and prevent Aboriginal access to their lands.

In 2015 we saw massive global protests erupt over climate change. In Australia, the People’s Climate March was criticised for its engagement with Aboriginal and Torres Strait Islanders, and the tokenisation of their presence.  This led to the boycott of the Sydney March by the Redfern Aboriginal Tent Embassy and SOSBlakAustralia.  They offered a number of reasons for the boycott, one being the inclusion of ‘The Nuclear for Climate Change’ group in the rally despite the devastation impacts the nuclear industry has had on Aboriginal people their opposition to the industry.

In their statement on the boycott Aboriginal groups highlighted the history of the green movements lack of consultation or genuine relationship building with Aboriginal group, stating:  “..with environmental organisations often not taking into account traditional law, culture, sites, our obvious and historical relationship with mother earth and sustainable living with the environment, hunting practices etc.”

Other issues were raised around march organisers initially agreeing to recommendations offered up by first nations people, but then continuing to ignore advice and set limitations on Aboriginal voices (speaking time, placing of 100-piece samba band behind Aboriginal block which would drown them out).

You can read the statement here.

For a great discussion of these issues, you can listen to the podcast from “Black and Green: Environmentalists and Indigenous Australia” at the Wheeler centre.  The panel features anthropologist Eve Vincent, Indigenous organiser and strategist Karrina Nolan and contributor Jon Altman in conversation with host Tony Birch.