AJDS, Anti-Semitism and the Jewish Community Council of Victoria (JCCV) 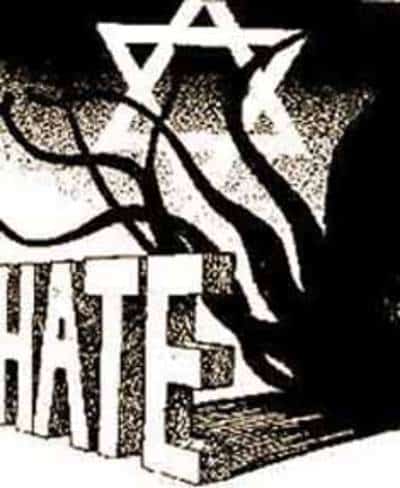 Above all, the role of the JCCV in this matter has been deeply and profoundly disappointing to me personally. I believe that it would be appropriate for John Searle to apologise to the AJDS, and if he is unwilling to do so then I think an apology should come from the JCCV.
While the offending words were removed from the February 2013 plenum meeting minutes, there was no apology issued nor was there any acceptance by the executive of the JCCV that anyone on the JCCV executive had acted improperly.”

Note:  Anthony Lehrman has written eloquently about this issue in “Jews attacking Jews”